« I felt like writing an American song,
For a girl I met at the end of a ball of yarn.
She was knitting a sweater for her boyfriend, William.
My name was Sebka and I lived at avenue Wagram.

I dedicated three or four of my poems to her.
I declared I was too lazy to move
And she invited me to spend three or four weeks
With her, in America. She lived in Maine.

In her small white house she introduced her boyfriend to me.
It was already winter, and I confess it was no longer warm.
We kept warm by playing the trumpet and the banjo,
Near a bonfire of a few birch logs.

They had a Ford as ancient as my grandfather.
They generously trusted me with the key.
Lucky, he who like me, amidst the meadows and the farmers,
Has seen America’s nature in the month of January.

Arrived at the West Coast, I stopped the vehicle.
I bought some cookies from the owner of a Greek café.
In the city where the angels mistake trees for letters,
I had some chats in a seedy motel.

Next, I took the road in the opposite direction.
It was not a minute too early; the earth gave signs of starting to shake.
On a blizzard morning I returned to Maine,
To my lovebirds, who would be married in a week.

There, this is the end of my American song,
Written for a girl at the end of a ball of yarn.
She has finished her sweater and married her William.
I returned home, but am bored at Avenue Wagram. » 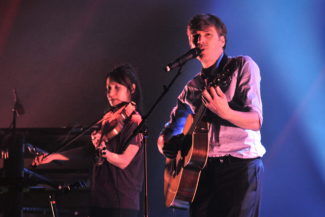 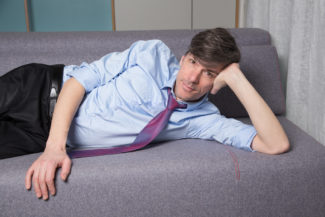 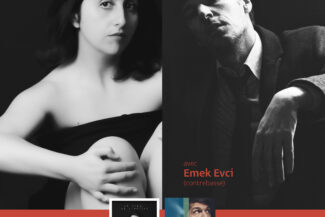 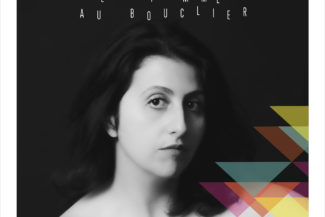 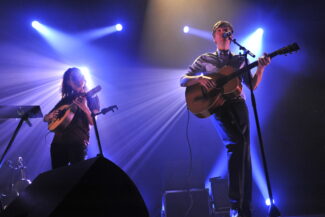 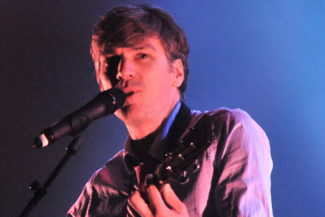